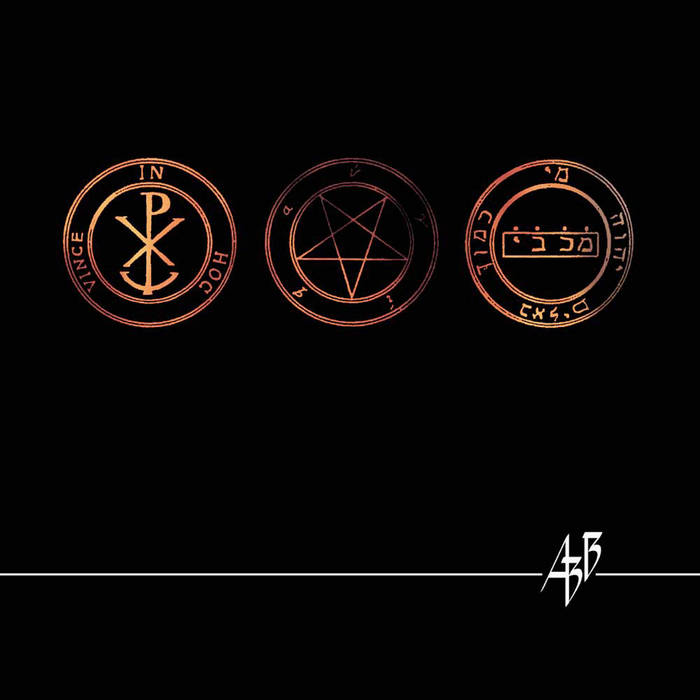 This is the movement whose number matches that of the title.

“Three is the most magical of all, because our body doesn’t know that number; we don’t have three of anything, and it should be a very mysterious number that we attribute to God, wherever we live….So you don’t have to be a university professor or use a computer to discover that all cultures on earth have ternary structures, trinities.” (Eco, p. 363)

This “versus” conflict focuses on the pursuit of the Mirror of Knowledge, also known as Mirror of the Art, a metaphor for unlocking knowledge of the self. The characters that are set against each other in the title are both from Arturo Perez-Reverte’s El Club Dumas (adapted into Roman Polanski’s film The Ninth Gate). Within the story, the two men live 333 years apart, but the modern character, Corso, is attempting to uncover occult knowledge that Torchia, who was burned alive in 1666, hid in 3 copies of One book. The purpose of this book, The Nine Doors of the Kingdom of Shadows, was to transmit knowledge of how to summon the Devil. Of course, Torchia was executed since Lucifer himself assisted in the writing of The Nine Doors, which was a newer edition of the Satanic manual Delamelanicon, reputed to be 18,000 years old, predating human written endeavors by 13,000 years.
The allure and revulsion of topics involving the Devil amount to nothing more than an assessment of humankind’s dilemma: the gift and curse of Knowledge. The Fall of Man from God’s grace, the Gift of Knowledge from the Angel, Satan, and Satan’s banishment from Heaven for acting on his Love of Man: these are all bound up in one another and trying to pursue a logical path towards separating them is futility itself. Good and Evil are only as true as Cause & Effect and neither pair is subject to valid separation from each other. As Torchia printed and Corso discovered, “Now I know that from darkness comes light.” The common misperception of occultists as primarily hedonistic demonists is a testament to the staying power of the propaganda of the Inquisition, not an accurate assessment of the scope of the philosopher’s pursuits.

The “versus” part of the title prompted the conflict between catchy pop melodies (ego) and chance determined melodies (fate). The numerological aspect manifested through use of a 7/4 time signature throughout the piece. I attempted to summon the spirits of Don Ellis (D.E.) and Eric Dolphy (E.D.) for this movement specifically, and those familiar with their tendencies may be able to hear those contributions.
An engraving from The Nine Doors is captioned “Chance is not the same for all;” this inspired the invention of a system by which notes and rhythms are determined by shuffling a deck of cards and turning them over, one by one, noting what they indicate, until the Joker signals a reshuffle, and so on. The results are heard in the two intertwining angular melodies in the middle of the movement. These chance melodies are played over a 7/4 adaptation of the chord progression from Wojciech Kilar’s theme for The Ninth Gate film, with chance determined harmony notes added to the bass line.
Following this sparring, the protagonist (soloist) delves into a realm of true discovery and uncertainty, only to return to the starting point once again, but altered through the irreversible attainment of knowledge.
Looking back to movement II, its blues element reflects onto movement III through the personage of Robert Johnson: godfather of the blues rumored to have made a pact with the Devil to gain knowledge of the blues. The blues prepared all of the elements for hard rock and early metal bands, such as Led Zeppelin and Black Sabbath, to transmute into something heavier and darker. These musicians were also drawn to the occult in various ways.

From El Club Dumas by Arturo Perez-Reverte:
“…Torchia went to the three districts in which all the esoteric knowledge of the day was concentrated…whose streets still echoed with the steps of Agrippa and Paracelsus, where the last manuscripts of Chaldean magic and Pythagorean keys, lost or dispersed after the murder of Metapontius, were to be found.”
“Corso took another step. As he did so he trod on a piece of paper covered with numbers….A candle went out with a hiss, having burned down on the frontispiece of De occulta philosophia by Cornelius Agrippa.”
“Scholarly demonology identifies Lucifer with Knowledge…The art of locking devils inside bottles or books is very ancient….As for pacts with the devil, the tradition goes back even further…Not forgetting Bishop Theophilus, who was actually a ‘lover of knowledge,’ the historical Faust…at his side there’s the same black dog that, according to legend, accompanied Agrippa….the black dog is the animal the devil most often chooses to embody him.”
“You have before you the mystery that men throughout the centuries have dreamed of. Do you know how many have been burned, tortured, and torn to pieces just for a glimpse of what you are about to witness?…Brother Torchia showed me the way: Tenebris Lux.”
“…the Black Order that had been as old as the spirit and the curse of man. Because God and the Devil could be one and the same thing, and everybody understood it in his own way.”